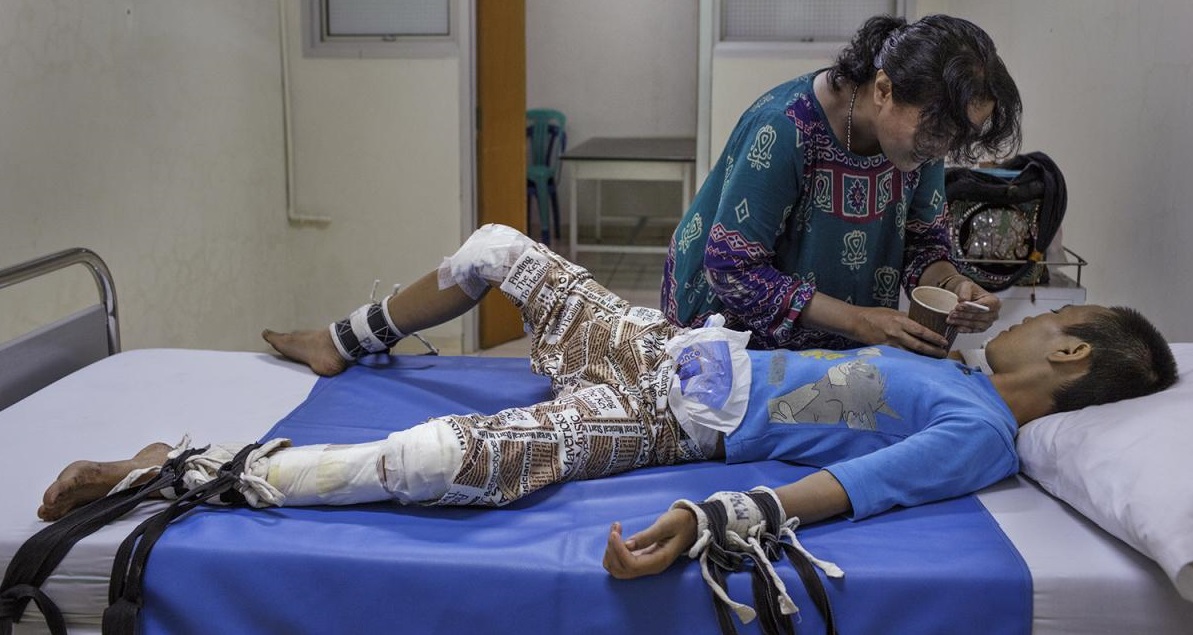 IFHHRO | Medical Human Rights Network promotes health-related human rights, including the right to health. Our focus is on the important role of health professionals.

We believe that there lies a huge potential in the health professions that could be mobilized for the promotion and protection of human rights.