Yesterday, IFHHRO sent a letter to the President of a local criminal court in Turkey and the Turkish Ministers of Foreign Affairs, Justice, Interior and Health about  the ongoing court case against Dr. Serdar Küni.

Dr. Küni has been in custody since October 2016 for providing medical treatment to members of an armed (Kurdish) organization. He is one of the numerous health professionals worldwide who are being harrassed for carrying out their professional duties, a clear breach of medical neutrality.

On 1 April 2020, the Şırnak 2nd Heavy Penal Court will hold its final hearing before deciding on criminal charges against Dr. Küni. 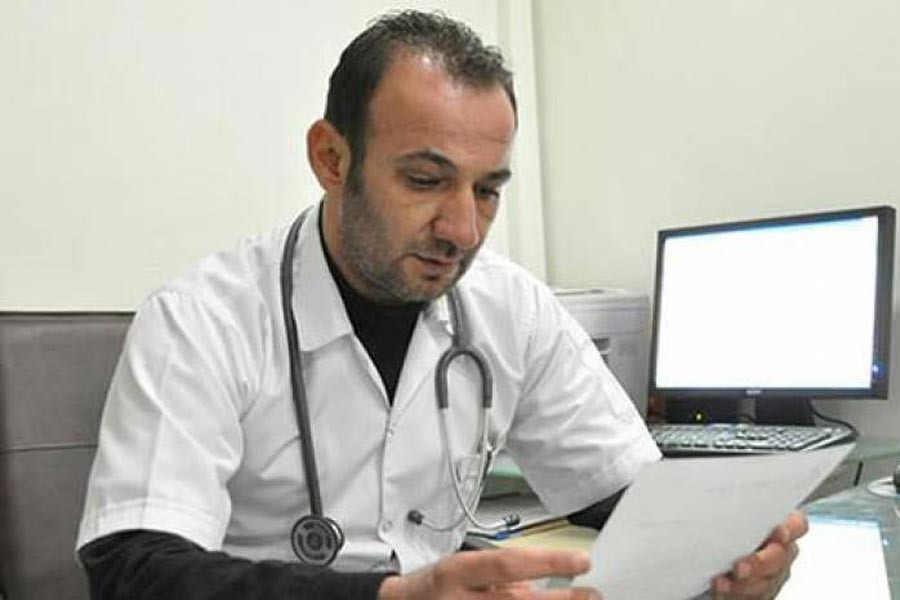 We write to you on behalf of IFHHRO regarding the criminal case against Dr. Serdar Küni currently pending before the Şırnak 2nd Heavy Penal Court.

Dr. Küni was arrested and detained on October 19, 2016 on charges of providing medical treatment to alleged members of Kurdish armed groups while they occupied parts of the city in January and February 2016.

Dr. Küni has worked as a physician in Cizre since 2005 and became the representative of the Human Rights Foundation of Turkey’s center in Cizre in October 2015.

On April 24, 2017, Dr Küni was sentenced to 4 years and 2 months of imprisonment, but this decision was later reversed by the Gaziantep Regional High Court.

The proceedings were re-launched on April 25, 2018 in Şırnak and at the 6th hearing of the case on February 19, 2020, the Prosecutor demanded that Dr. Küni be sentenced to imprisonment between 7.5 and 15 years.

IFHHRO is deeply concerned with the continued denial of international fair trial standards, the negation of medical neutrality and the harassment of health professionals who are performing their professional duties.

IFHHRO is in full support of the letter of the World Medical Association of 18 March 2020, demanding ‘to take all the necessary measures in your capacity in support of Dr. Serdar Küni, so that the charges based on his medical practice are dropped immediately and unconditionally’.

More information about this case